Building a Short Story Collection with Patience and Persistence 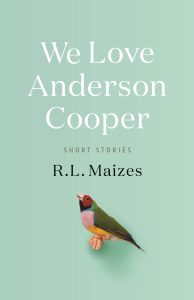 An exclusive Authorlink interview with

In her debut short story collection, We Love Anderson Cooper, R.L. Maizes takes readers into some intriguing scenarios: a young man who decides to come out during his bar mitzvah, a disfigured tattoo artist who discovers healing powers, a therapist, whose new couch has the power to take away sadness, a woman haunted by the spirit of her dead dogs. Once there, she offers a deft balance of humor and sadness.

She gathers inspiration from life. The story couch was prompted by inheriting the therapy couch her mother used as a counselor and feeling an inexplicable sadness. Tattoo was sparked by a New York Times article on a tattoo artist who inked nipples on women who had breast reconstruction surgery. Better Homes and Gardens was born out of seeing a pizza Delivery sign atop a BMW.

“The story I write is always very different from what inspired it,” said Maizes. When constructing stories she harkens back to advice writer Rebecca Makkai gave in a workshop, “never stop at your first thought, to always go deeper for something more original.”

Writing workshops such Sewanee, Tin House and Bread Loaf have been important to Maizes, who does not hold a writing degree. “I’ve made wonderful friends in workshops and it has helped me develop a writing community to brainstorm the challenges of a story, commiserate and celebrate with, and I’ve met wonderful teachers whose advice echoes in mind as I write,” said Maizes.

Maizes titles for stories are short and snappy, capturing the essence of her stories without over explaining them. The story title We Love Anderson Cooper comes from the response a gay son gets from his parents when he comes out.

“I’ve heard writers say the title is the first line of your story. If nothing else, it sets the tone of the story,” said Maizes. She gives herself permission to write lots of titles, combing through the text for a word or phrase that is intriguing. She suggests that writers rewrite titles when stories are finished and they really know what the story is about.

“People crave resolution, but that isn’t reflective of life.”

She takes a similar approach to story endings, looking closely to make sure she hasn’t passed the ending and that it doesn’t completely resolve the story. “People crave resolution, but that isn’t reflective of life. I like small movements in the ending, a small change in the character or the reader’s understanding of human nature. Instead of thinking of closing the story off, think of opening it up,” said Maizes.

She developed the stories over a period of ten years and didn’t have a collection in mind. “I wrote the best stories I could,” said Maizes. After her work was accepted by National Public Radio and Electric Literature, she thought an agent might be open to considering a collection. When she looked at her best stories for a unifying theme, Maizes settled on her characters’ wish to belong and their status as outsiders.

Her greatest challenge was patience. “I thought I had a collection that was ready to send to agents. I edited it and had someone read it, who offered a series of ways it could be improved. They suggested I spend another year on them and try and raise the level of the work.”

She noted that it takes patience to set aside stories long enough to come at them with fresh eyes, but it was worth it to give the stories the time they needed to develop.

She worked with a developmental editor on the short stories and the novel. This included lightening up the story Ghost Dogs by incorporating flashbacks that showed a period in the protagonist’s life when things were going better and making sure secondary characters in the stories were well developed. The book was published by Celadon in July.

“In life, we often wish we could have a do-over…”

Maizes said new writers don’t need to fear that revising will make their stories worse. “In life, we often wish we could have a do-over, but we can’t; in writing, we get that chance. Instant gratification is not good for a story.”

She follows the advice of Ursula Hegi:  Never a day without a line.  “Persistence is key. A little time writing every day adds up. You have more time than you think.”

R.L. Maizes is the author of the short story collection, We Love Anderson Cooper. Her novel, Other People’s Pets, is forthcoming July 2020. Her story “The Infidelity of Judah Maccabee” aired on National Public Radio. Her fiction has also appeared in the literary magazines Electric Literature, Witness, Bellevue Literary Review, Slice, and Blackbird, among others. Her essays have aired on NPR and have been published in The New York Times, The Washington Post, McSweeney’s Internet Tendency and elsewhere. Maizes lives in Boulder County, Colorado. RLMaizes.com 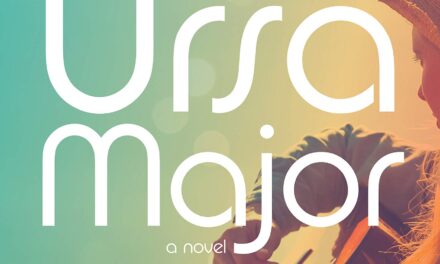 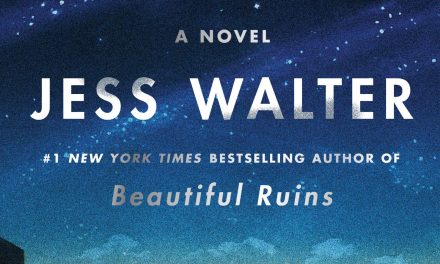 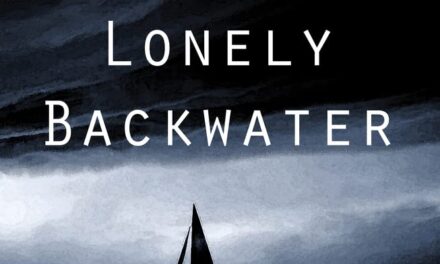