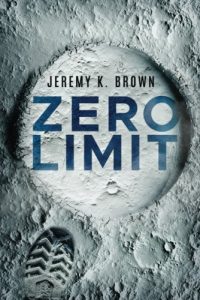 Caitlin Taggart and her crew mine precious Helium-3 on the surface of the Moon at high risk for low pay. They work hard, party hard, and try to forget the troubles and twists of life that brought them where they are. For Caitlin the political situation on Earth means it’ll be a long time before she sees her beloved daughter again – if ever. It’ll take a seriously lucky break for everything to come right.

When the opportunity comes, it’s a doozy. A hotshot young multimillionaire has his eye on the fabulous mineral wealth bound up in near-Earth asteroid Thresher 1222. He wants Caitlin and her crew to capture the hulking space rock and drag it to Lunar orbit to be mined. It’s dangerous, it’s illegal, and if things go wrong Caitlin and her crew will be left twisting in the wind – but if it pays off, they’ll be made for life.

The reader can practically feel the Lunar grit between their teeth . . .

Lacking real choices they accept the mission, but an antique ship, decrepit equipment, and the sheer hostility of space itself conspire against the crew. A cluster of failures and accidents sets Thresher on a collision course with Earth, threatening an extinction-level event. The American government gets involved, but scientists Sara Kent and Alex Sutter have to deal with an extremist president who’s all too willing to play with nukes to solve the crisis. As disaster piles upon disaster, Caitlin and company have to race against time – or life on Earth will cease to exist.

Zero Limit is a near-future thriller that grips as tight as a vacuum seal and never lets up. The reader can practically feel the Lunar grit between their teeth as Caitlin and company deal with life and death on the High Frontier. 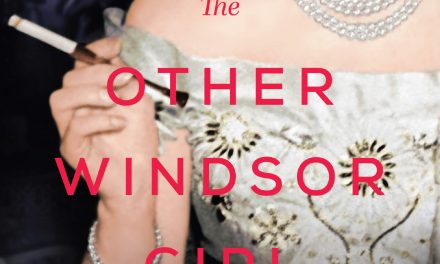 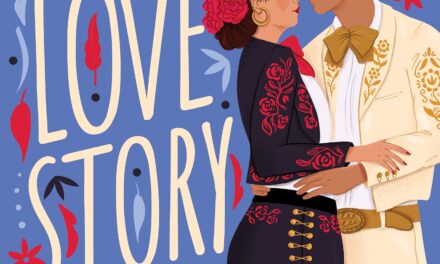 Now the Hell Will Start by Brendan I. Koerner