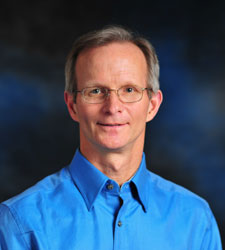 Curtis Brown is one of only a few New York literary agencies that can boast its own full-service Film & Television Department. We’ve had decades of success in selling our clients’ dramatic rights directly to Hollywood producers, having found that doing so streamlines the process and ensures that our clients’ needs are met and that their rights are fully and properly protected. With nearly one hundred of our clients’ titles currently in development, our clients’ books have been made into:

Many of our authors have adapted their own work for the large and small screens. Though our primary focus is selling the dramatic rights to books by our authors, we also represent an exclusive list of screenwriters.

Curtis Brown, Ltd. is one of the world’s leading literary agencies, representing a wide variety of established and emerging authors of all genres since 1914. With seventeen agents in our New York, San Francisco and New Orleans offices, and a staff dedicated to handling dramatic, translation, audio and digital media rights, we provide the highest standard of literary representation in all aspects of our clients’ careers.

Timothy Knowlton joined Curtis Brown in 1976 at the behest of his father, Perry Knowlton, who was then President and owner of the agency. After working in the accounting department for several months, Tim worked as an assistant for Marilyn Marlow. He moved on to Curtis Brown’s Film and Television Department. In addition to running the Film and Television Department, representing authors and estates, and specializing in copyright matters, Tim now heads the company.