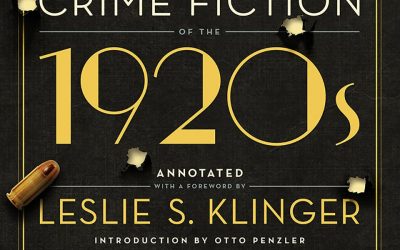 Classic American Crime Fiction of the 1920s, editor Leslie S. Klinger, Pegasus Crime – Sir Arthur Conan-Doyle set the gold standard of detective fiction with his Sherlock Holmes stories, and for many years Conan-Doyle and other British crime writers, such as Agatha Christie, dominated the genre. In the 1920s American crime writers appeared on the scene with a distinctive style all their own. 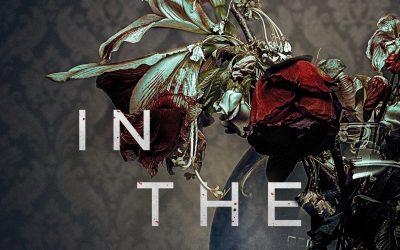 In the Vines, Shannon Kirk, Thomas & Mercer – Twenty-something Princeton student Mary Olivia Pentecost – “Mop” – is related to the Vandonbeers, an old New England family with “more family money than all the Kennedys ever had, combined.” 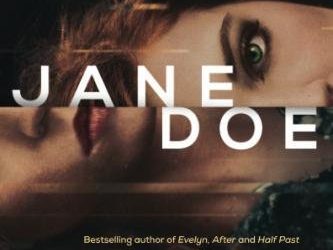 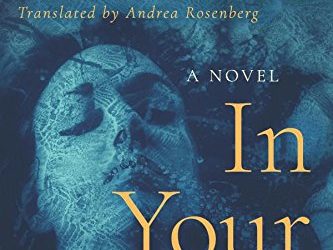 In Your Hands by Inês Pedrosa

In Your Hands, Inês Pedrosa, Amazon Publishing – Told in three parts, In Your Hands begins in Portugal in 1935. Wealthy socialite Jenny falls in love with businessman Antonio, who is already in love with bisexual Pedro. 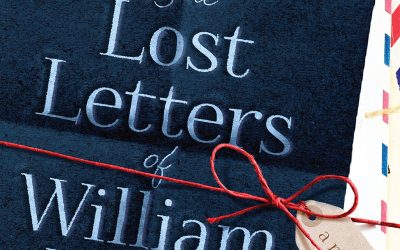 The Lost Letters of William Wolf, Helen Cullen, Graydon House – Compatible in every way William and Clare Woolf’s marriage seemed a match made in heaven – then it began to break apart. 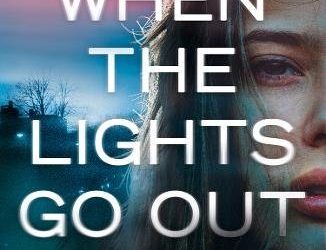 When the Lights Go Out, Mary Kubica, Park Row Books – Jessie Sloane is the twenty-something daughter of a single mom. From an early age Jessie questioned her identity, wondering about her father and why he’s no longer with the family. 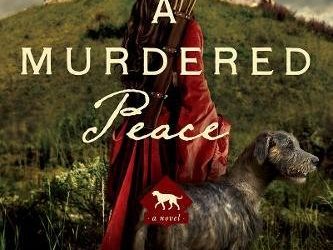 A Murdered Peace by Candace Robb 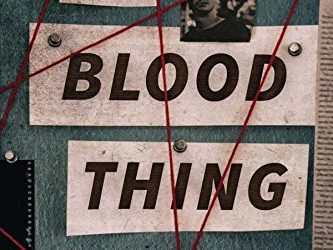 A Blood Thing by James Hankins

A Blood Thing, James Hankins, Thomas & Mercer – Wealth, power and prestige: The Kane family of Vermont has them all. Andrew Kane is in his thirties, the youngest person to be elected governor of Vermont. 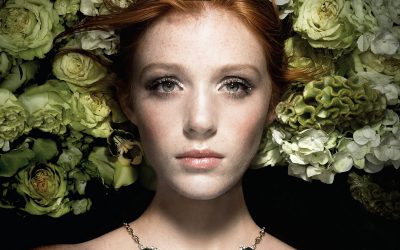 The Emerald Sea by Richelle Mead 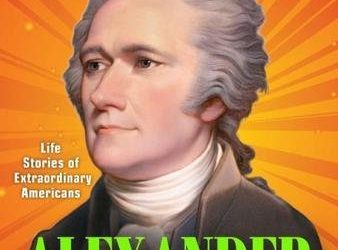